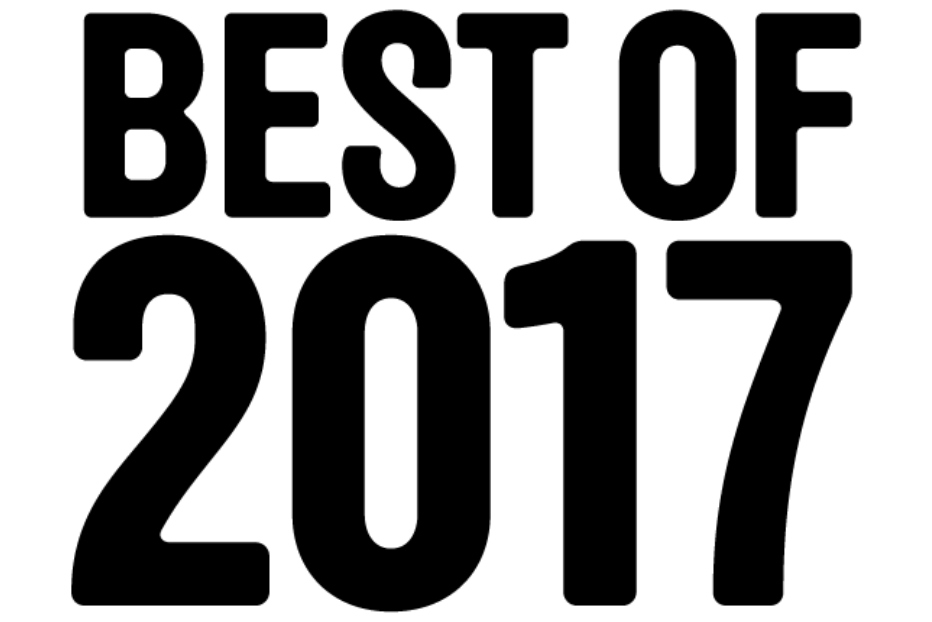 How is it the time of year to look back and reflect already? It feels like it was just yesterday that I was writing the best of Wordsmithie’s 2016 blogs! (I’m pretty sure I lamented this fact in 2016 about 2015, as well!) As they say, time waits for no man, and the velocity at which this year sped by is a clear testament to this saying. So, without further ado, our five best blogs of 2017!

We started out the year thinking about authenticity, and why it’s so badly needed in a world that is centered on curation. Instagram seems to curate people’s perfectly styled lives, Twitter seems to curate different streams of content- and don’t forget, we live in an era of “fake news” where its exhausting and sometimes terrifying trying to figure out what’s real, and what’s just noise. We discussed how to be authentic and honest while maintaining professionalism and integrity- a skill we think a few politicians could benefit from learning! A few months later, our resident amazing working mom and busiest women ever wrote about how she finds balance as she juggles her roles as freelancer, mother, wife, friend, daughter and more.

Later in the year we moved to move practical matters. Our most widely shared article this year was a how-to guide on font and typeface selection, which has certainly seen a revival in 2017 amongst designers. We followed up this piece with a blog about four SEO myths and the truth behind them, leaving long-held beliefs in the dust for more helpful tips to act upon. We finished up the year with a quick 101 on microlearning, which is particularly interesting if you’re considering creating an app, Udemy course or any other learning tool where users will be dripped bits of information slowly- but surely.

Until next year- I’m sure the time will just fly by!

Khaleelah Jones is a digital marketing consultant who has worked with tech startups, educational institutions and non-profits on acquisition and engagement strategy, implementation and KPI modeling. When she’s not working, she can be found reading, writing, pontificating history, yoga-ing and making up verbs.

The Best of the Wordsmithie Blog: 2015

Best of the Wordsmithie Blog: 2016