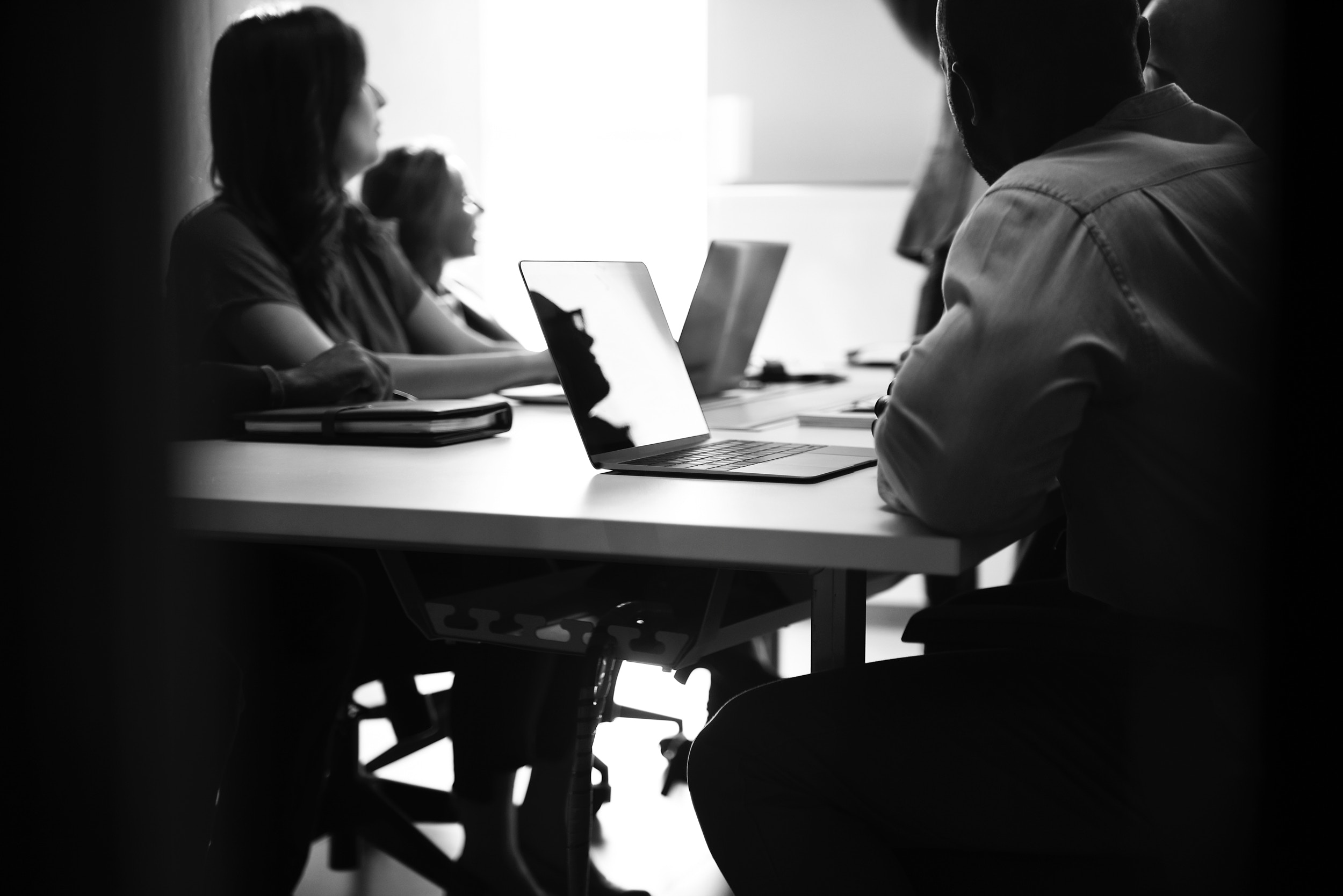 On the last Tuesday afternoon of May, 8,000 Starbucks stores closed so their 175,000 employees could receive the same four-hour training on anti-bias and unconscious discrimination. (A week later, CEO Howard Schultz announced he is stepping down, perhaps, some speculate, to run for political office. He’s been an advocate for social issues over the years, including impactful work that changes how people view the roles and responsibilities of a company.) Part of the anti-bias training Schultz’s employees participated in across the United States included a racial bias video that asked viewers three targeted questions:

• What can you do to make our schools, parks, stores and restaurants as welcoming and inclusive as they can be?
• What kind of country do we want to live in?
• Who do we want to be?

These are all great questions to ponder. We in other industries should be asking ourselves similar questions in order to expand opportunities for our work, businesses, teams, clients and our goals for being and doing better.

Two employees who participated in the Starbucks training (in their respective stores positioned on each coast) offer compelling insights about how much might actually shift as a result of the company’s efforts to at least raise awareness about implicit bias. Critics note (and some studies strongly indicate) that one-offs don’t work—particularly with training related to racial bias. Unless a company’s culture embraces (new) concepts such as truly understanding and approaching equality, people may actually resent the training. There are clear indications that when these concepts are a respected part of a company’s culture, mission, and values, diversity, equality, and inclusion become inherent in every aspect of the way the business works, the way its teams operate and the way its people talk about how they are represented.

Because experts agree that inherent bias transformation doesn’t occur with one training session, companies must commit to developing continuing education and training programs that effectively address racial bias in the workplace. There needs to be an evaluation component in place to measure impact of such training programs, such as goal-setting for future work and realistic ways for participants to buy into the program and their potential success within. These are the basis of some hard conversations that all companies need to start having, and they need to have them in a way that fosters true evolution rather than just offering up a series of ‘feel-good’ attempts that skirt real issues.

Perhaps to assist in launching that conversation, let’s try these questions (inspired by the Starbucks training video, since that’s top of mind):

• What do we want our businesses to look like?
• How can we make great strides in promoting diversity, equality and inclusion within our organizations?
• How can we best train and support our teams to do the same?

In a nimble move, Starbucks changed its tune from offering the singular training day (implemented as an initial response to the Philadelphia store incident, which most of us have heard about by now) to publicly declaring that it would be rolling out a longer-term commitment to anti-bias training in its stores.

As the Atlantic states, this light-speed scramble—from a day of training to a full-on anti-bias overhaul—suggests a rapid evolution in Starbucks’s understanding of what it means to take on bias . If Starbucks follows through, it will be one of the first major corporations to develop a comprehensive plan for tackling bias head-on, and potentially forge a new path for its peers to follow. Now, the approach the company takes to the May 29 event will be a litmus test for that larger commitment.

Let’s see what companies like Starbucks actually do, how they commit and respond, rather than just react and move on. Let’s research and observe which training programs for important topics like combatting inherent bias, racism and sexual harassment actually make measurable impact. Let the success stories be inspiring for us all as we commit to evolving. Our businesses, teams and world can only be the better for it.

Eve spends most billable hours writing, editing and helping professionals of all stripes with communication skills and leadership development. With degrees in French literature, philosophy, and linguistics, she also enjoys helping businesses and entrepreneurs develop their brands. Fancying herself a successful worm rancher, singer and flower arranger, Eve also lends her talent and expertise to several non-profit arts and educational organizations.

Five Must Have Resources for Writers

Five of the Best Websites for Graphic Design Inspiration