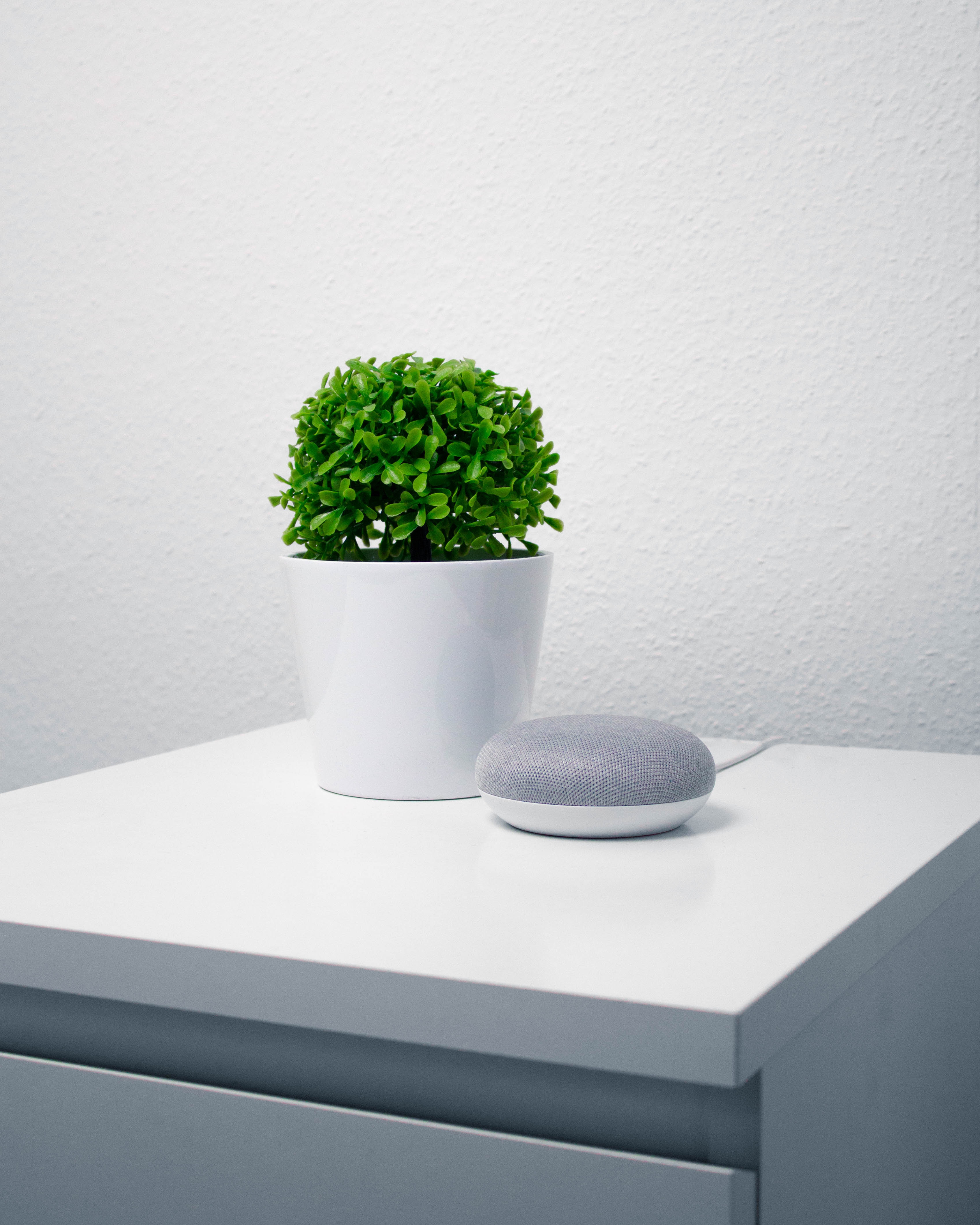 Move over, Siri. The sales of smart home assistants, also known as voice devices, such as Amazon’s Alexa and Google’s Assistant sold 19.7 million units in Q3 of 2018 alone, up from 2.9 million in the first quarter of 2017. With the much-increased demand comes the need for brands and businesses to adapt to this new technology. It clearly isn’t going anywhere soon—76% of smart home assistant owners increased their use in the last year, according to Adobe Analytics. We at Wordsmithie are particularly interested in how Voice User Interfaces (VUI) can become more conversational, and in the design considerations behind programming them to converse more like…well, like the humans they are helping. So, what are the top trends to look out for in the realm of this ever-changing technology? We’ve compiled three that we think will take VUI far in 2019.

VUI devices won’t just be able to understand what you’re saying, but how and when. Developers have been spending the last half decade making sure your device can understand you. We all know what it’s like to ask Siri a routine question only to have the follow-up completely misunderstood—there’s plenty of hilarious YouTube videos that testify to VUI technologies’ lack of understanding of context. This is about to change. To foster more widespread adoption of the technology, personalized responses are a high priority.At Google, for instance, Assistant devices have been programmed as of last year to understand that unless you specify, if you ask about the weather, you’re asking about it in your immediate vicinity.

There are still big challenges ahead when it comes to programing VUI to “speak” like a human, particularly to build out the Artificial Intelligence (AI), natural language processing and machine learning abilities of the technology so that it can handle complex contextual conversations. Developers are working on it, and they’ll need User Experience (UX) programmers to work alongside them to teach these devices to speak and present information in a less robotic and more human way.

Voice search. By 2020, Juniper predicts that voice-based ad revenue could reach upwards of $19 billion as up to 50% of all search will be by voice technology. As more people adopt VUI devices, it only follows that the number of voice, rather than text-based, searches will increase. This not only means that “traditional” text-based advertising platforms, such as Google Ads, will diminish, it signifies how important it is to be on top of the organic search game, as organic search results are what VUI devices now pull from when presenting information to users. However, don’t expect organic search to dominate for long—likely, Amazon, Google and other advertisers will open services for voice-based advertising, too.

Voice devices will be connected with your other devices, so you can access apps on them. Right now, voice devices are fairly siloed—there are only a few possibilities for integration, particularly with home and lifestyle management apps such as heating, music, etc. Expect that to increase and develop in 2019. Through voice devices, consumers should expect to be able to communicate with their refrigerators, home lighting systems, cars and more. As new apps and systems are developed to manage home and lifestyle, such as the increase in smart banks, thermostats and other technologies, these players are pushed to demonstrate what makes them different. Expect many of them to showcase integration with voice devices to make management easier.

The handwriting is on the wall, for as long as this saying will be relevant (and who knows how long that will be!). Voice is the future. That might at first seem sad for a copywriting agency, but we’re excited by the opportunities presented to writers. With increased demand in VUI devices comes the increased need for UX designers to teach these devices how to present information well, “speak” with users and interact in a more human, less robotic way. We’re up for the challenge, and all the exciting developments to come.

Khaleelah Jones is a digital marketing consultant who has worked with tech startups, educational institutions and non-profits on acquisition and engagement strategy, implementation and KPI modeling. When she’s not working, she can be found reading, writing, pontificating history, yoga-ing and making up verbs.

Copywriting for Print vs. Digital

Here’s Why You Shouldn’t Shy Away From Networking Events