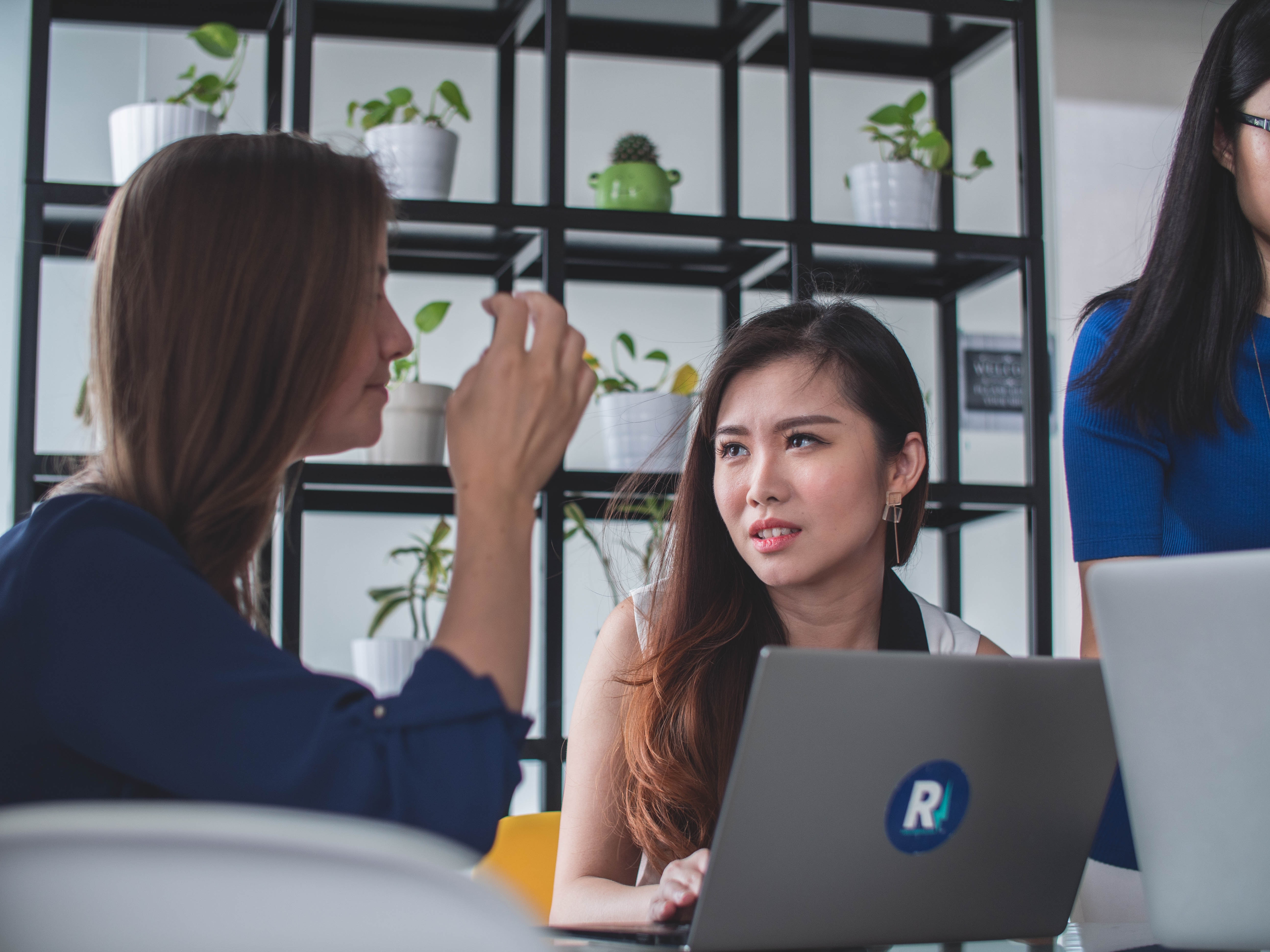 In June 2018, yet another depressing top ten tally came to our attention. In this list, the US is the only “Western democracy” to be found amongst the most dangerous countries for women. The Reuters report uncovers that “the U.S. and Syria tied for third because of the risks women face in terms of sexual violence, harassment, sexual coercion and women’s lack of access to justice in cases” sexual assault.

As if that weren’t bad enough, the US was also ranked “the most unequal country in the developed world” in a UN report about poverty. Put together, the Reuters and UN reports demonstrate how the United States is unsafe for women and has limited access to healthcare and economic resources, as well as cultural or traditional practices that condone or overlook sexual violence and harassment, non-sexual violence and human trafficking.

Faced with these disturbing reports, we must start to ask ourselves where we see these trends play out in our daily lives- and how we can start to tackle them. The workplace, where movements such as #MeToo and TIME’S UP™, as well as campaigns geared at smashing the glass ceiling and increasing maternity and paternity benefits, is a good starting point for our inquiry into how inequality and inequity affect women’s lives.

For the record, equity and equality are not the same concept, yet both should and could be used to create environments focused on fairness. Equity means giving everyone the tools and opportunities they need to succeed. This could look different for different people based on learning style, family situation and other preferences or predispositions. Equality means treating everyone the same. Equality actually only works if everyone starts from the same position, or a level playing field, which reports such as those cited above show, do not in fact exist for women in many facets of American life.

Sexual assault and harassment spans industries, and is prevalent in low-wage, service-oriented jobs. Women are harassed more frequently in male-dominated industries, and hold far fewer leadership positions than men in most industries. It gets even worse for women of color and lesbian/gay/trans/queer people/women who are even more severely and frequently discriminated against in their workplaces.

The US is one of the only developed countries that does not require maternity benefits for new mothers, which is often cited as a reason women have fewer opportunities for advancement in the workplace. The lack of paternity or partner packages exacerbates the issue, making mothers the only viable source for childcare for new babies.

Some stats show that nearly 60% of women would earn more if they were paid the same as men in the same job, who have equivalent levels of education, experience and work the same number of hours. That’s tremendous. Think of the impact this would have at the individual level, and then expand that view to regional, state, country or even global GDP impact.
The equal pay equation seems pretty straightforward, and yet there’s a gender pay gap that confounds our plight further. “Equal pay is easily confused with the gender pay gap, which is a measure of the difference between men’s and women’s average earnings. A law firm can pay equally and still have a gender pay gap, if most of the women it employs are associates (earning the same as their male peers) and most of its partners are men (out earning the associates).”
As with harassment, the gender pay gap is worse for women of color and those in the LGBTQ community.

Finally, half of American women who work report being the primary breadwinners in their households, and yet only one in five C-Suite executives is a woman (with fewer than one in 30 a woman of color). You see where this is going.

Responses to Workplace Assault and Harassment

By now, most people have heard of movements such as #MeToo and TIME’S UP™. The TIME’S UP™ Legal Defense Fund began as a direct response to the allegations of rape and sexual assault in the entertainment industry, and aims to “do something about” sexual assault, harassment, and inequality in the workplace. The #MeToo hashtag has prompted millions of women worldwide to share their stories about workplace harassment, not only opening eyes and ears to this epidemic, but sharing examples of situations that are inappropriate for the workplace and elsewhere.

Beyond these nationwide and global movements, promoting gender equity and equality in your workplace might mean changing behaviors and practices, shifting priorities and speaking up for yourself and/or for others. This can be scary business for a range of personal and professional reasons, so find strength and support in mentors and role models, in allies and accomplices.

Aside from providing equal pay for equal work, here are some additional considerations for supporting impactful transformation around gender equity and equality:

• advance women leaders at all areas of management, across departments, committees and divisions,
• foster leadership opportunities through robust management training programs,
• prioritize gender diversity and inclusion throughout your organization,
• acknowledge unconscious bias and provide effective training opportunities for your teams,
• provide salary and scheduling transparency,
• create a trusting, flexible atmosphere where management honors differences in requests, and time vs. compensation can be effectively negotiated.

There’s so much more to insist upon if we want to crush inequality. And this is good, challenging, important work. Let’s do better so everyone can thrive.

Eve spends most billable hours writing, editing and helping professionals of all stripes with communication skills and leadership development. With degrees in French literature, philosophy, and linguistics, she also enjoys helping businesses and entrepreneurs develop their brands. Fancying herself a successful worm rancher, singer and flower arranger, Eve also lends her talent and expertise to several non-profit arts and educational organizations.

Considering Online Training for Your Team? Consider These Benefits