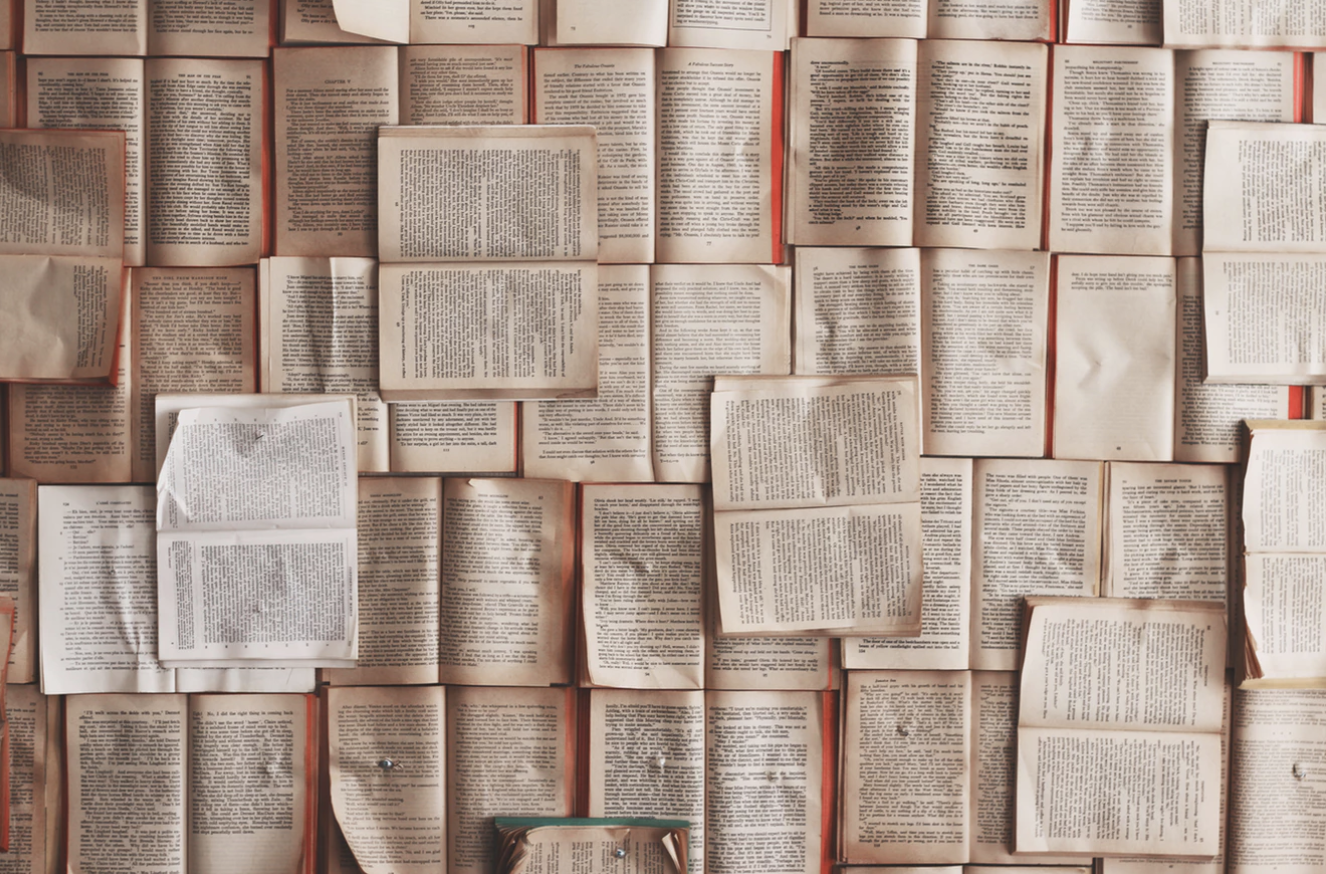 Scratch the surface of anyone in the marketing content world, and you’ll find a would-be novelist, poet, screenwriter, or historical researcher-writer. Unfortunately, it’s often difficult for these talented individuals to deliver excellence during their “day jobs,” and still successfully pursue their dreams.

At Wordsmithie, we pride ourselves on fanning, not stifling, our people’s creative fires. Which is why, we believe, that the work we deliver—while always business-appropriate and tailored toward each brand’s individual voice—has that little extra something from being crafted by the different, fresh, and innovative minds of fulfilled creative individuals. It’s the mark of people encouraged to do their very best—both in their vocations and their avocations.

And Wordsmithie people are very productive in both arenas. Here’s just a sampling of what we’ve been up to on the creative side.

David Bergheim, Laura’s brother and our chief strategy officer, is also working on a new novel. His first novel, Greenbeaux, about a real clown who runs for president, was named one of the Best Indie Fiction Debuts of 2015.

Alexandra Kenin, a Wordsmithie studio director, is the founder of Urban Hiker SF. Her first book was a smash hit—if you live in or have visited the Bay Area, you may have used it when exploring the city. Urban Trails – San Francisco (2016) will soon be followed up with a book on East Bay urban hikes.

We’re extraordinarily lucky to have a world-class, award-winning poet in our midst. Mike Perrow, senior copywriter, this year released a book of poetry Five Sequences for the Country at Night, about which Forrest Gander has said, “Perrow is a kind of secular hierophant, with a sense of humor and a gorgeous lyric ear that sharpens our listening, tuning us to the notes that are ‘all / the more worth blowing.’”

Jim Leeke is probably our most prolific writer after-hours. A senior copywriter during the day, he’s also published numerous books about computing, technology, and American military history. His latest is Howell’s Storm (2019) about New York’s devastating 1949-1950 drought, and how an official “rainmaker” was actually hired to solve the problem.

Copywriter Lisbeth Kaiser is the author of Maya Angelou (Little People, Big Dreams, 2018), with illustrator Leire Salaberri. This book was Lisbeth’s first, commissioned by Frances Lincoln Children’s Books, London, as part of a new series that introduces revolutionary people as young children, to young children. Now Lisbeth is continuing on this exciting road, working on two more books in the series, about Rosa Parks and Emmeline Pankhurst.

Fritz Holznagel (with Roger Price) published The Ultimate Droodles Compendium this year, about which Carl Reiner said, “I’m so pleased that Roger Price is being rediscovered by new generations who haven’t seen his work before. It’s brilliant!”

Several Wordsmithie clients have also achieved creative success. Devora Rogers wrote a thoroughly entertaining book called The Spanish Painter that takes place around a fictionalized town based on Cuenca, Spain. And one of our  bloggers, Daniel Milford-Cottam, penned Fashion in the 1950s, Fashion in the 1970s, and is now writing Fashion in the 1960s.

As for myself, my fourth and latest novel, Half Moon Bay (published by Scribners and called a “dark, starkly beautiful and brooding suspense novel” by Kirkus Reviews), came out in paperback in early July. My fifth novel (still untitled!) is almost done. But the big news in our household was that Gideon Raff, the producer of Homeland, is making a movie of my first novel, Turn of Mind, with Annette Bening and Michelle Pfeiffer in starring roles. Shooting begins in early 2020.

Want distinctive and fresh case studies, UX copy, and white papers created by recognized literary artists who have also earned their business-writing stripes? Check out the Wordsmithie portfolio, and give us a call.

Working With a Distributed Team